What is a villa? Discover the history behind! 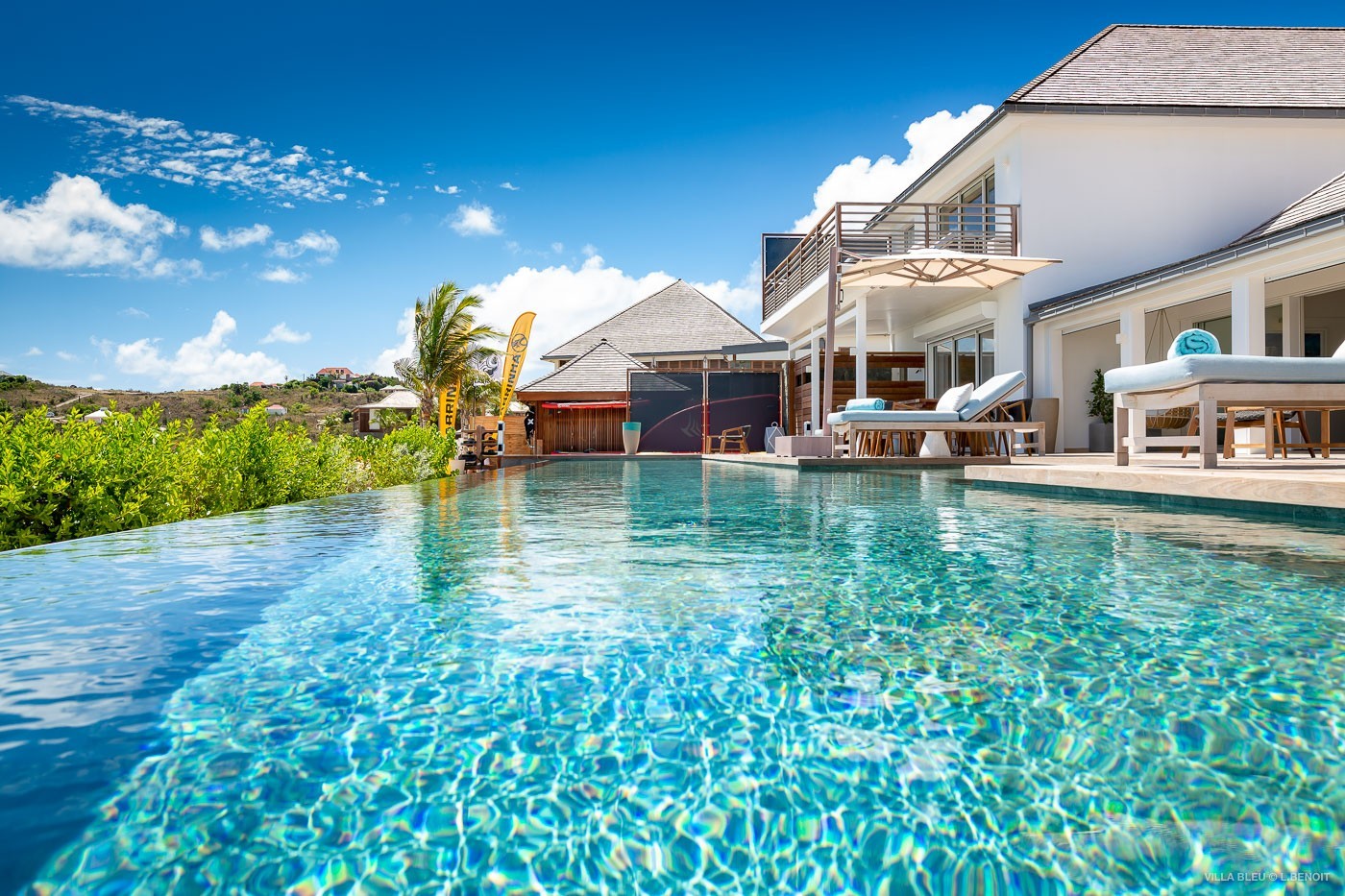 You are probably familiar with the modern concept of a villa: a spacious, private property filled to the brim with everything you may need to live there, unhurriedly and happily, either long-term or when on a quick escapade, most likely to a beautiful destination like St. Barts.

However, you may find yourself in awe of the history of villas and their conceptual origin, that goes far, far back, to the Roman Empire itself, and how the many changes villas have undergone through time are deeply connected to human history.

Join us in this brief look at the history of the villa, and be amazed.

What is a villa? The origin of the word

“Villa” is a word originally borrowed from Italian, with the exact same spelling, but its roots are actually from Latin. According to the Merriam-Webster dictionary, the term villa is akin to Latin “vicus”, and references “neighboring houses”.

This would place the word “villa” closer to what we currently know as a village, but the way it was used during the Roman Empire, to define those generous properties, is what actually sets it en course to represent everything it does today.

Originally, in Ancient Rome, there were two main kinds of villas: the villa urbana, generally in the city, that could easily be reached from Rome for a brief night or two; and the villa rustica, an estate, generally outside the city, that was permanently occupied by the workers that were also in charge of taking care of it.

Even then, the word “villa” was used to define extensive properties, with spacious rooms and wide gardens, and although not all villas were finely decorated and elegantly regarded, there are historical records indicating that some of them were, in fact, upper-class country houses.

However, this reality would solidify later on, as villas went through the Italian Renaissance.

Villas through the ages

The Italian Renaissance took place in the 14th and 15th centuries. It is known as the historical period in which humanity’s curiosity in its own achievements and knowledge was reignited, and wonderful masterpieces are testimony of the huge advancements made in arts, medicine, science and philosophy during that era. Architecture, particularly, is one of the fine arts that saw enormous benefits from this period.

Back then, in Italy, the Renaissance movement had influenced the style, the kind of décor and design of the villa tremendously. A very famous historical villa from this period, the Villa di Medici by Giuliano da Sangallo, is an excellent example, with its wide spaces and modest surroundings, almost palace-like and getting closer to the kind of “villa” we know today.

Later on, during the 19th century, the term villa was popularly used to describe any kind of large, suburban house surrounded by a sort-of landscape (a garden, a small forest or event a body of water). These properties, of course, were owned by the upper-class and had a particular kind of design that reflected the status of the owners.

This transition in the use of the term is what finally pushes the word “villa” to be what we know today.

What is a villa today?

We all know what the word “villa” stands up for today: beautiful rental properties in incredible, heavenly destinations, available for you to live like royalty for as long as your stay lasts.

There are villas all around the world, from old Irish castles that have been renovated, to traditional haciendas in multiple Latin American destinations. St. Barts is no exception, with internationally acclaimed and masterfully designed houses available for you to stay in whenever you want.

Discover our luxury villas collections and trust us to deliver a unique holiday, just like you deserve.