May is the perfect month in Saint Barth for art lovers, filled with incredible movies, dynamic plays and marvelous stories to be told.

With the Caribbean’s Premier Film Festival taking place from May 4 to 7, and the 10-day St. Barts Theater Festival starting right afterwards on May 20, visiting the island during this time of the year promises to be a unique adventure, with artful displays and beyond talented personalities around the corner at all times.

Discover everything you need to know about these two festivals and let yourself be amazed by the never-ending creative nature of humanity. 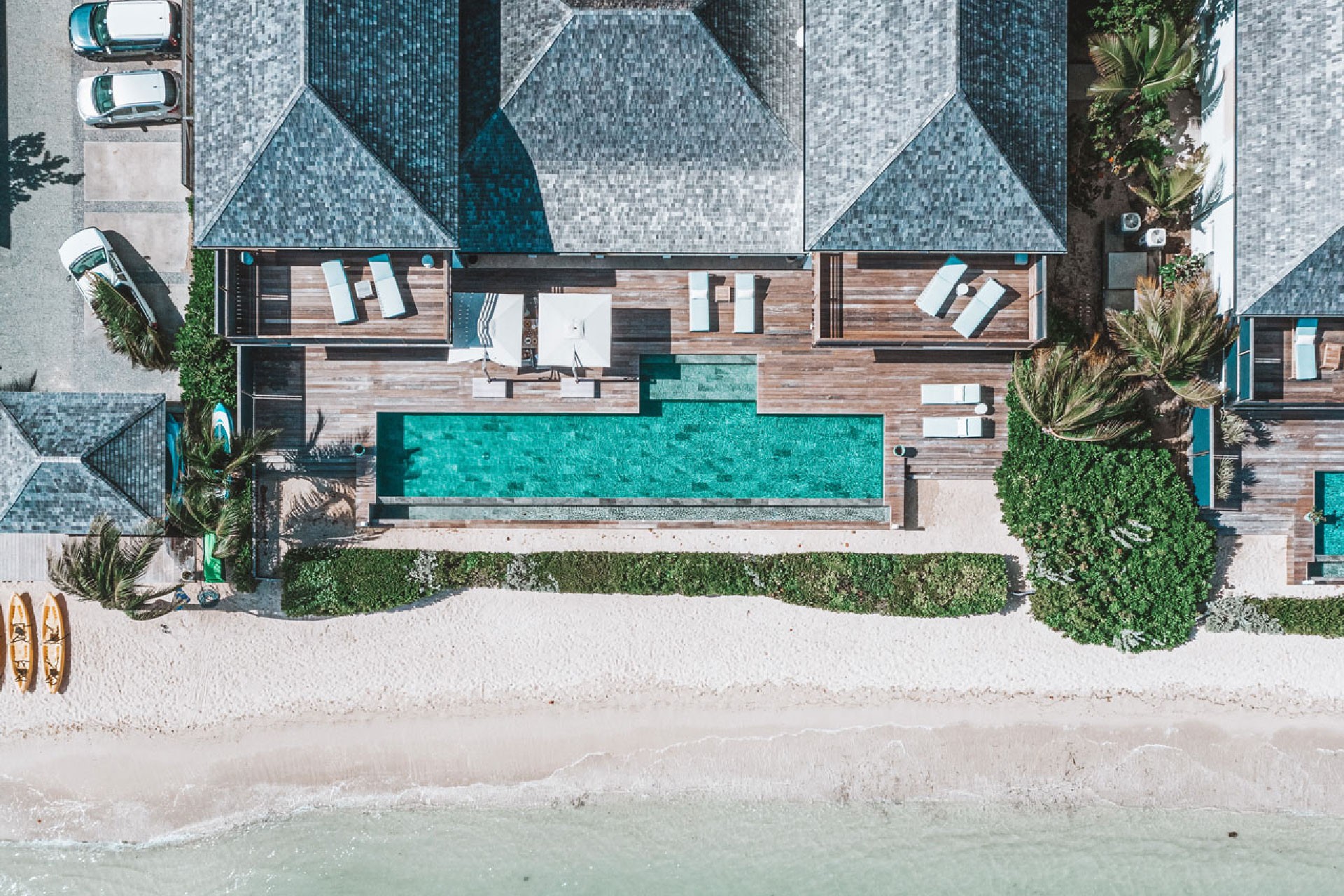 The  “Cinema Caraibes” Film Festival is back in town! This edition is the triumphant comeback, after a mandatory two-year pause, in light of recent events. And what a better way to reignite the flame than with its 25th anniversary?

Held for the first time in 1996, the Caribbean Film Festival pursues a noble goal: to present the rich cinematic art of the Caribbean to the population of the island. The festival and its impact have positioned Saint Barth as a meeting point for creative minds, filmmakers and réalisateurs to get together and talk all-things art.

This year, the program includes two feature-length films and two documentaries to be screened starting May 4:

Mambo Man by Edesio Alejandro and Mo Fini, a 2020 Cuban film about a farmer and music promoter who gambles everything for a deal that seems too good to be true.

Freda by Gessica Geneus, a 2021 film made in Haiti. It tells the story of Freda, who lives with her mother and sister in a poor neighborhood of Port-au-Prince.

A Tuba to Cuba by TG Herrington and Danny Clinch, a 2018 American documentary covering on the Preservation Hall Jazz Band.

The Caribbean Premiere of Parlez-Vous Musique? A 2022 American documentary by Alexander Bendahan, tackling on Saint Barth’s musical heritage and the wide variety of musicians who come here from around the globe, adding to the mix.

This year, from May 4 to 7, get ready to be amazed by wonderful stories.

Theater is, perhaps, the oldest of the fine arts. Humanity as a whole has always been keen on telling tales and sharing stories, on acting and reenacting to emphasize when talking, on extending the experience of a feeling. We do it even if we are not trained actors, when talking to a friend or reading a book out loud.

Created in 2001, St. Barts Theater Festival is an event that honors this timeless tradition, organized by SB Artists every year, with the unusual exception of 2020, in the thick of the pandemic. It welcomes artists and professional companies from metropolitan France and offers a unique and entertaining time.

The festival celebrated it 20th anniversary in 2021, in which a reduced edition took place. Now, as things slowly return to normal, it is the perfect opportunity to get all together and celebrate!

The program and tickets are available on St Barts Theater Festival’s website, with plays starting May 20 all the way to May 29. There, you will also find photos and videos of previous festivals, and information of the SB Artists association.

Prepare for a promising, fun May, and let the charm of St. Barts and its people sweep you off your feet.